Ä Pronunciation Tips (How To Handle A Umlaut Like a Pro) 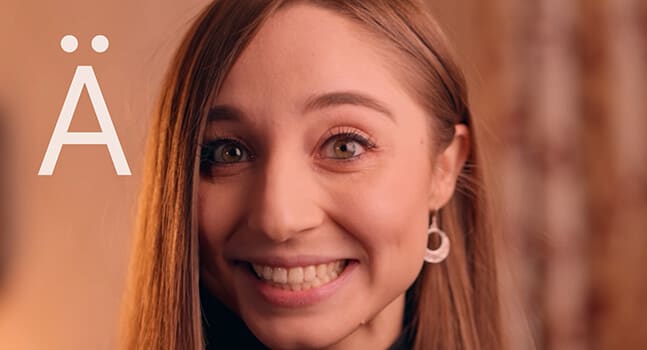 The A umlaut is one of three German vowels that does not exist in the English alphabet. These distinct vowels are called umlauts.

Ä is often considered the simplest umlaut to pronounce, as there is an equivalent sound in English.

Ä is one of the three German umlauts. These vowels do not exist in the English alphabet.

We have Ö and Ü, as well as the Ä we are discussing here. The two dots change how the vowel is pronounced.

2. Why is the A umlaut important?

Also, umlauts are used in the plural form of many important nouns, so you will use umlauts often. For example, we see the A umlaut in these common plural nouns: 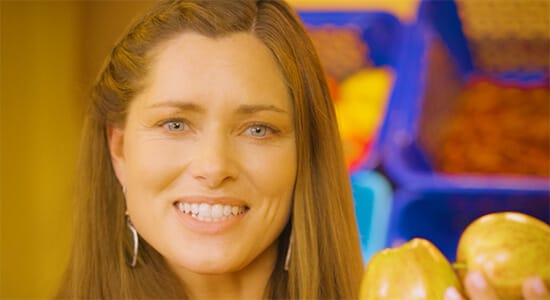 3. What are the two pronunciations of Ä (short and long)?

Like all German vowels, the A umlaut has both a short and a long pronunciation.

For the short Ä, make the E sound in the English words “set” or “met"

Listen for the short Ä sound in these words:

You will hear that the short Ä actually makes the same sound as the short German E.

Listen for the same sound in these short-Ä and short-E words:

As for the long pronunciation of Ä, there really is no perfect equivalent sound in English.

For the long A umlaut, start with the short Ä sound and gradually lengthen it

Listen for the long Ä sound in these words: 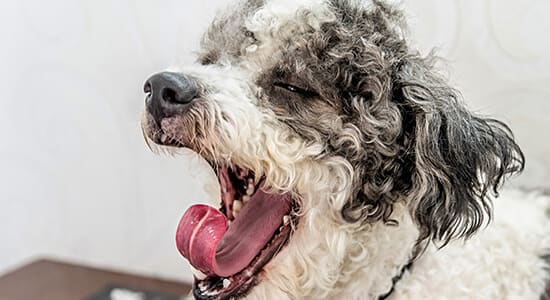 4. How do I know which Ä pronunciation to use?

There are some guidelines for when to use the short vs. long pronunciation for German vowels, including umlauts.

5. Are there any variations in how Ä is pronounced?

Yes! In certain instances, you will hear some German speakers pronounce the long Ä as a long German E. The long German E is another letter without a perfect equivalent sound in English.

We like to say that the long German E is kind of similar to the sound when shrugging your shoulders at something mediocre and saying “ay.”

A common example of this pronunciation variation is the word Mädchen, the German word for girl. You will hear this word pronounced with either the long Ä sound or the long German E sound. You will pick this up, as you start to hear more German. 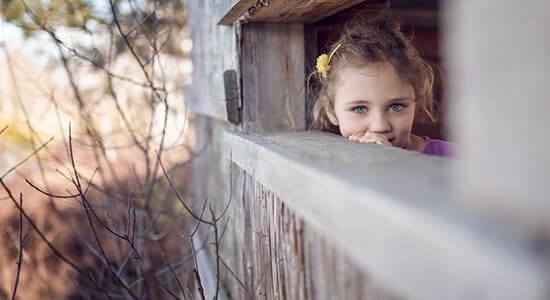 6. How is the vowel A pronounced (not umlaut)?

So that’s the pronunciation made when the letter A has two dots on top. Now you may be wondering how to pronounce the base vowel A, with no dots over it.

Listen for the two different pronunciations of the base vowel A in these examples:

7. How can I refine my Ä pronunciation?

You can learn to conquer the German Ä sound with practice.

8. What are other German letters that do not exist in English?

The U umlaut (Ü) makes the sound like you've smelled something unpleasant. We also have the O umlaut (Ö), where you can pretend you're disgusted by something. Lastly, the ess-tset (ß) is pronounced just like the double-s in English, like in the word “miss.”

Fun, right? You can practice all of these sounds, and more, in Kleo's interactive pronunciation lessons.