EI And IE Pronunciation In German (The Only Rule You Need) 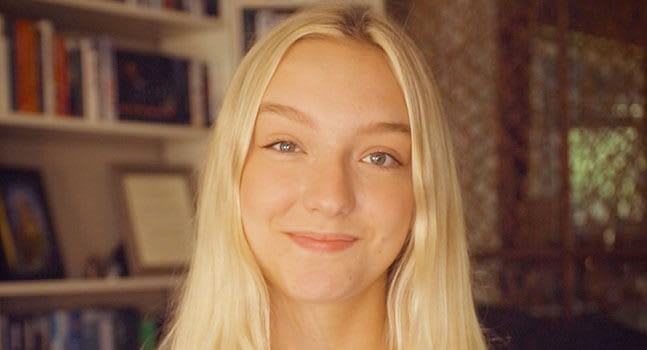 To pronounce these vowel combinations correctly, there is a helpful rule we can follow. The rule goes like this - When E and I go walking, the last one does the talking!

1. How do I pronounce EI in German?

Pronounce EI like the letter I in the English alphabet

An important word containing the EI combination is the word ein, which is one of the indefinite articles meaning “a” in German. The word ein is used with neutral and masculine nouns, and you will use this word all the time. If you ever need a reminder of how to pronounce the German EI, think of the common word ein.

See if you can hear the letter I do the talking in these EI words:

2. How do I pronounce IE in German?

Pronounce IE like the letter E in the English alphabet

An important word containing the IE combination is the word die, which is one of the definite articles meaning “the” in German. The word die is used with feminine nouns, and you will use this word all the time. If you ever need a reminder of how to pronounce the German IE, think of the common word die.

See if you can hear the letter E do the talking in these IE words: 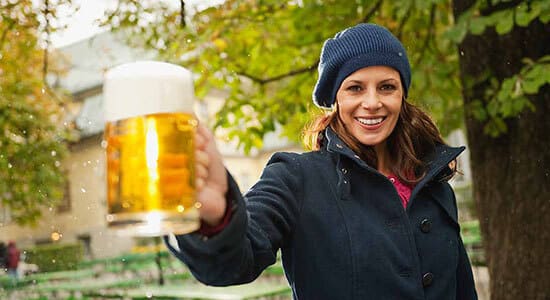 3. What are word pairs that can help me practice?

It is likely easy for you to physically make the sounds required by the German EI and IE. The tricky part can be remembering which vowel combination makes which sound. Remember our tip. When E and I go walking, the last one does the talking.

Experiment with these EI and IE word pairs now:

Know that in real-life conversation with context, pronunciation nuances will rarely hinder communication. So, keep pushing to share your thoughts, even when you are unsure of the exact sounds! The more you do this, the more your pronunciation will improve naturally.

4. How is the German vowel E pronounced by itself?

Listen for the three different pronunciations of the vowel E in these examples: 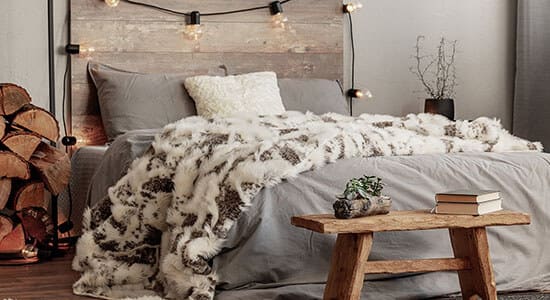 5. How is the German vowel I pronounced by itself?

Now, let’s see how to pronounce the German vowel I, when not combined with another vowel.

As with all vowels, we have both a long and a short pronunciation for the German vowel I:

Listen for the two different pronunciations of the vowel I in these examples:

6. How can I strengthen my understanding of EI and IE words?

When it comes to these vowel combinations, you can likely already produce the required sounds. The key is remembering to associate each combination with the right sound. This connection will solidify as you use more EI and IE words.