ß Pronunciation And Meaning (It’s Easier Than It Looks) 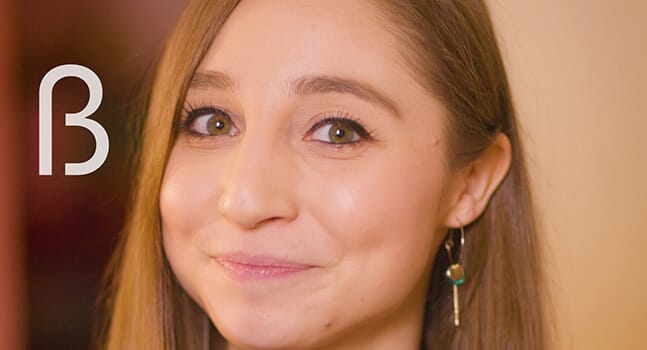 The German letter ß, called ess-tset, does not exist in the English alphabet. Though the ess-tset looks different, it makes a sound that is likely familiar. ß is pronounced just like the double-s in English, like in the word “miss.”

1. How do I pronounce ß in German?

Though the ß looks different, it makes a sound that is likely familiar. The ß is pronounced just like the double-s in English, like in the words “miss” or “hiss.”

The ß pronunciation is an unvoiced sound

When you make an unvoiced sound, like the double-s sound for ß, you will not feel any vibration on your throat. 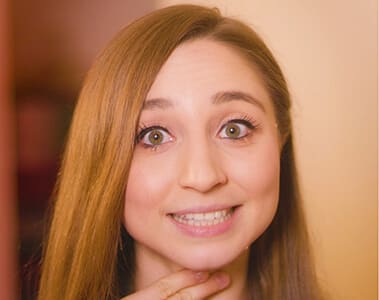 Compare this to saying the English word “closet,” where the letter S is a voiced sound, and you will feel a vibration on your throat.

Try making the ß sound now. Remember, the pronunciation is just like the double-s in the English words “miss” or “hiss.” Make sure you do not feel any vibration on your throat for the unvoiced ß sound.

2. Where will I encounter the ß?

It is common to see the ß after the vowel combination EI. Listen for the double-s ß sound in these EI words:

It is also common to see the ess-tset following long vowels. In these examples, listen for the double-s ß sound after a long vowel:

3. Does German use the actual double-s in words? 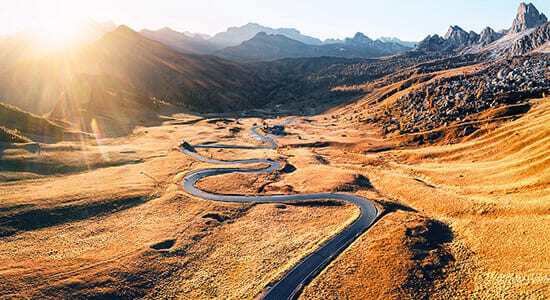 In addition to the ß, which is pronounced like a double-s, note that the actual double-s construct also exists in German. The pronunciation of the ß and the German double-s is identical. Both are just like the double-s in English and are unvoiced sounds.

In these words, notice how the German double-s is identical to the ß pronunciation we have been discussing:

4. How do I write the ß character?

To reflect an ß in written word, it is easiest to use a double-s in place of the ß letter. In fact, some German documents default to replacing the ß with two S letters.

There are various keyboard strokes that will type the ß, but using the double-s works just fine.

5. Does ß have any other pronunciations?

No! Unlike many German letters, the ß has only one pronunciation. ß is always pronounced like the double-s in “miss.”

6. Where does the ß come from? 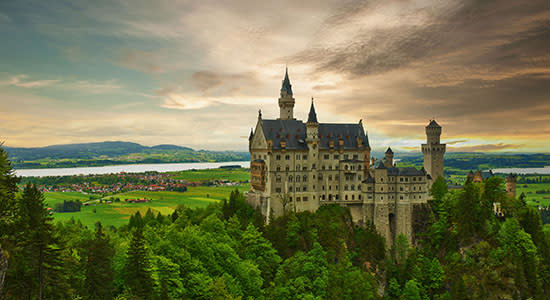 The ß reflects the evolution of German pronunciation over the centuries. The ß is rooted in history stemming back more than a thousand years.

At that time, the so-called second Germanic sound shift moved through the country. Among other changes, people began to articulate an S instead of a T in some cases.

From the 14th century onward, the spelling "sz" was used for the sound. The ß character visually resembles the side-by-side placement of the long S and the Z in the old Fraktur script.

7. What are other German letters that do not exist in English?

The ß is one of four German letters that does not exist in the English alphabet. The ß is the easiest of this group to pronounce, as the ß makes a single sound with a direct equivalent in English.

The other three unique letters are the umlaut vowels Ä, Ö, and Ü. You can learn to make these sounds with practice. In Kleo's interactive video lessons, you'll find powerful pronunciation tips and face-to-face speaking practice for these letters and more.

8. How can I practice using and pronouncing the ß?

When it comes to the ß, you can likely already produce the required double-s sound. The key is remembering to associate the ß with the right sound. This connection will solidify as you use more ß words.