How to Pronounce the German Z (Pizza Anyone?) 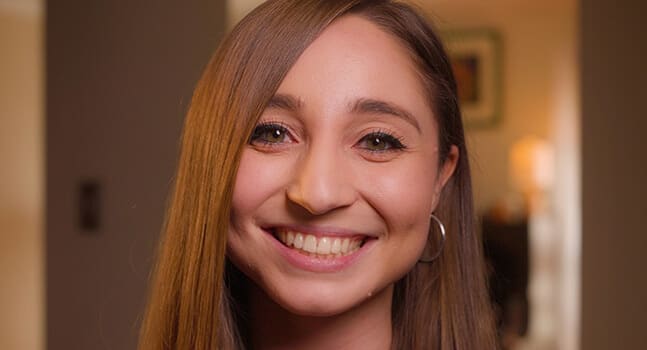 The Z in German always makes the same sound. It’s like the “TS” sound heard in the middle of the word “pizza” or at the end of the word “cats.”

1. How is the German Z pronounced?

The German Z makes a different sound than in English.

In German, Z is pronounced like the English “TS” sound in the middle of the word “pizza.” You can also think of the ending sound in the word “cats” or “hats.”

Listen for the “TS” sound in these German Z words: 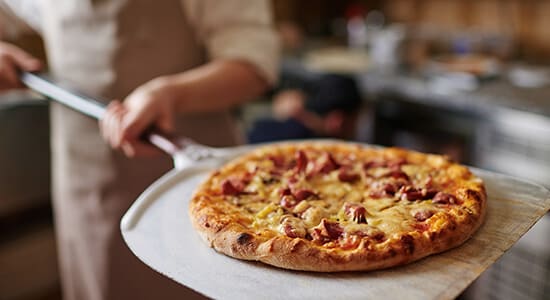 2. Where will I encounter the German Z?

In terms of placement within a word, you will encounter the Z in every position – beginning, middle and end of a word.

See the Z occupying various positions within these example words:


3. Are there any alternate pronunciations of the Z in German?

No! Conveniently, there is only one pronunciation for the German Z. Regardless of where the letter Z occurs within a word, the Z always makes the “TS” sound heard in “pizza” or “cats.” 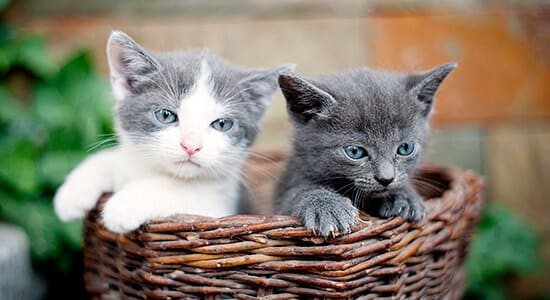 4. What is the most common Z word in German?

By far, the most common Z word in German is zu.

Zu is a dative preposition meaning “to”

We use forms of zu in front of destinations, changing the preposition based on the gender of the word that follows.

Listen for the “TS” sound used to specify these common destinations: 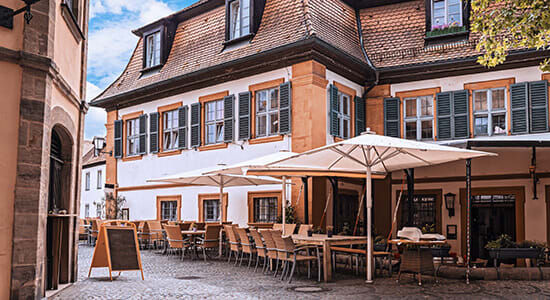 5. How can I refine my pronunciation of the Z in German?

When it comes to the German Z, you can likely already make the needed TS sound. The key is remembering to associate the German Z with this sound. This connection will solidify as you use more Z words.