There are two ways to pronounce the CH in German - a soft sound and a guttural sound. The sounds are like this:

Neither pronunciation has an equivalent sound in English. However, with practice, you can learn how to pronounce CH in German.

1. Why is the CH sound in German important? 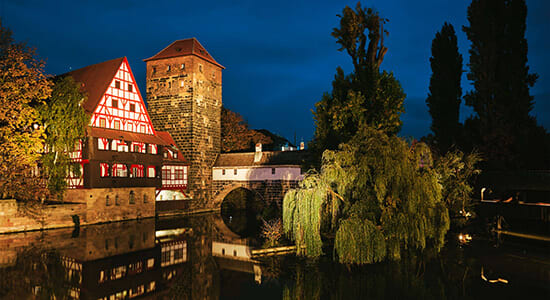 The CH is one of the most prevalent sounds in German

The CH is distinctly German

In addition to being frequently used, the CH contributes to the unique sound and feel of the German language. This is because neither CH pronunciation has an equivalent sound in English. So, when you correctly pronounce CH, you are one step closer to sounding like a native German speaker.

2. How do I make the soft CH sound in German?

The soft CH sound is more like a soft k. Open up your airway to let more sound out.

The soft sound is the more common of the two CH pronunciations.

There are several ways to practice making the soft CH sound

The soft ich sound does not exist in English, so here are some tips to help you produce this sound. Experiment with each of these tips, and see which one works best for you:

3. How do I make the guttural CH sound in German?

The second CH pronunciation, called the ach sound, is more of a guttural sound. Some people say this sound contributes to the perception of German as a harsh-sounding language, but we think it’s fun to make this sound.

The guttural ach sound is also very important, occurring in many high-frequency words:

You can learn to make the guttural CH sound too

The guttural ach sound does not exist in English, so here’s a fun tip to help you produce this unique sound

4. How do I know which CH pronunciation to use?

With a sense of how to make both CH sounds, you are well on your way to mastering this important letter combination.

Now, you may be wondering – When should I try hissing like a cat versus clearing my throat? Well, if that question makes sense to you, then welcome to the club! You must be a true German learner.

To determine which CH pronunciation to go with, follow this general rule of thumb. The guttural ach sound is made following certain vowels in a word. Specifically, when CH comes after the vowels A, O, or U (without umlauts), and also after the vowel combination AU – make the guttural ach sound. When CH comes after any other vowel or vowel combination (and after any consonant except S), go with the soft ich sound.

With practice, you will begin to develop a feel for what sounds right.

5. Can you hear the difference between the two CH sounds?

6. Do any other letters make the same sound as CH?

Yes! Your ability to produce the soft ich sound will help you conquer another letter combination in German.

In standard Northern German pronunciation, when the letters IG occur at the END of a word, they will make the soft ich sound. See if you can hear the soft CH sound at the end of these words:

7. Does CH make any sounds other than the soft and guttural sounds?

Yes! Although the soft ich and guttural ach pronunciations are the most common sounds for CH, you will hear a couple different CH pronunciations in specific cases.

Remember how we said to make the soft sound for CH after every consonant except S? Here’s why. In the majority of cases, the letters SCH combine to make the “sh” sound as in the English word “sheep.”

See if you can hear the “sh” sound in these SCH words: 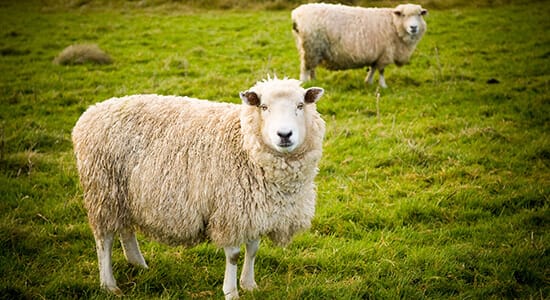 This “sh” sound for CH will be heard in another situation. Specifically, in loan words (meaning words originally from another language), the CH will generally make the “sh” sound as in the English word “sheep.”

Listen for the “sh” sound in this loan word:

When CH is used in the letter combination CHS, the three letters combine to make the “x” sound as in the English word “fox.”

See if you can hear the “x” sound in these CHS words:

8. How can I improve my pronunciation of the German CH?

With practice, you can learn to make these distinctive CH sounds which are so important in German.

9. What are other German sounds that do not exist in English?

Since the two CH pronunciations do not exist in English, working to master these sounds is challenging and rewarding. There are more German sounds that do not have an equivalent in English.