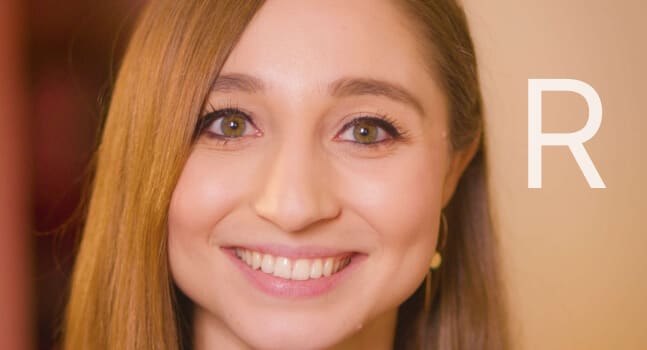 There are two ways to pronounce the German R - a gargling sound and a barely-there sound. The sounds are like this:

Neither pronunciation has an equivalent sound in English. However, with practice, you can learn how to pronounce the German R.

1. Why is the R sound in German important? 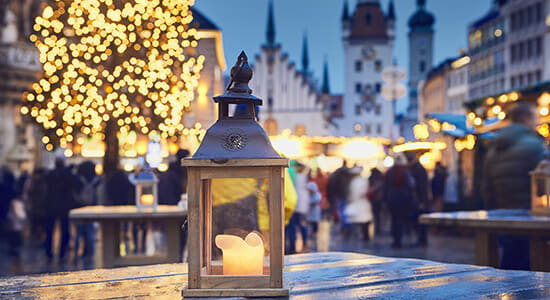 The R is one of the most prevalent sounds in German

The R pronunciation is distinctly German

In addition to being frequently used, the R pronunciations contribute to the unique fabric of the German language. This is because neither R pronunciation has an equivalent sound in English. So, when you correctly pronounce R, you are one step closer to sounding like a native German speaker.

2. How do I make the gargling sound for R?

The gargling R is clearly pronounced. In standard German, the pronunciation is a rasping, throat-clearing sound, like a less extreme version of the sound made when gargling. Note that the gargling R is a rather short sound. Avoid the common temptation to exaggerate the gargling R sound.

There are several ways to practice making the gargling R sound 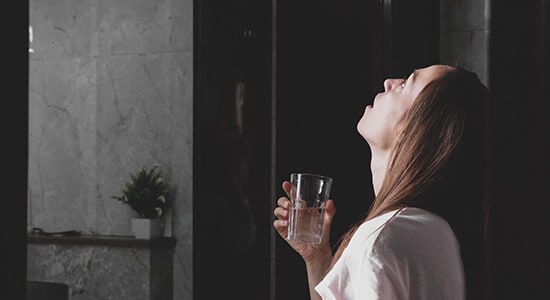 The gargling R sound does not exist in English, so here are some pointers to keep in mind as you practice producing this sound:

3. How do I make the barely-there R sound?

The second R pronunciation, technically called the vocalic R, is somewhat easier. Essentially, the R is not really pronounced.

The barely-there R occurs in many high-frequency words:

You can learn to pronounce the barely-there R too

The barely-there R sound does not exist in English, so here’s a fun tip to help you produce this unique sound

4. How do I know which R pronunciation to use?

With a sense of how to make both R sounds, you are well on your way to mastering this important letter.

Now, you may be wondering – When should I try gargling versus channeling an east coast accent? Well, if that question makes sense to you, then welcome to the club! You must be a true German learner. 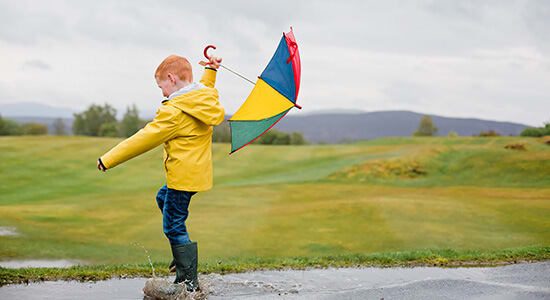 5. What should I do when a word contains more than one R?

Sometimes, you'll see more than one R occurring in a single word. The pronunciation rules will still hold. Break the word down and determine the pronunciation for each R you see.

Take the word "erneuern," meaning "to renew." Both R letters come before a consonant, so both are barely there.

6. Are there any regional variations in how R is pronounced?

Yes! You will encounter regional variations in how the letter R is pronounced. This is an additional factor that makes the R challenging for many new learners.

In Southern Germany, some people will do a rolled R sound, as opposed to a gargling sound. So, at the beginning of words and in front of vowels, you will hear both the gargling R sound and the rolled R sound, depending on regional dialects. 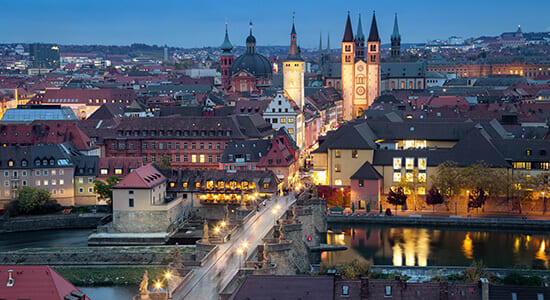 7. How can I improve my pronunciation of the German R?

With practice, you can learn to make the gargling sound and the barely-there sound, which are both so important in German.

8. What are other German sounds that do not exist in English?

Since the two R pronunciations do not exist in English, working to master these sounds is challenging and rewarding. There are more German sounds that do not have an equivalent in English.