U Umlaut Simplified Like Never Before (Ü Pronunciation Tips) 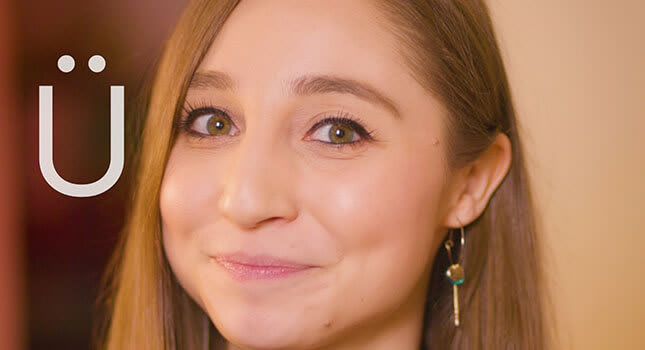 The U umlaut is one of the three German vowels that does not exist in English. Ü makes a distinct sound - kind of like the sound you'd make upon smelling something unpleasant. With practice, you can learn to make this sound.

Ü is one of the three German vowels that does not exist in English.

We have Ä and Ö, as well as the Ü we are discussing here. The two dots over the letter change how the vowel is pronounced.

2. Why is the U umlaut important?

The Ü pronunciation contributes to the unique sound and feel of the German language, as Ü makes a sound that does not exist in English. When you correctly pronounce the U umlaut, you are one step closer to sounding like a native German speaker.

The U umlaut occurs in many important words, including two modal verbs (dürfen/may, as well as müssen/must). You might want to tell someone – “We must learn German” - “Wir müssen Deutsch lernen.” You’ll need the U umlaut for that!

The U umlaut is actually the most prevalent of the three umlaut sounds, so you will encounter this letter a lot.

3. How is the U umlaut pronounced?

The Ü letter makes a sound that does not exist in English. You can learn to produce this sound with practice.

Here are some tips to help you produce the Ü sound: 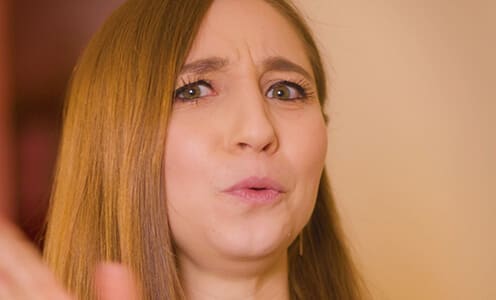 See if you can hear the Ü sound in these examples:

4. How can I practice making the Ü sound?

With practice, you can develop muscle memory for the U umlaut sound. Here is a good exercise to get you going:

Try the exercise with these word pairs:

5. What are the two pronunciations of Ü (long and short)?

For the Ü, we make a similar sound for both pronunciations. We just hold the sound for different durations. And for the short Ü sound, there is slightly less lip rounding.

Listen to the two pronunciations of the U umlaut:

6. How do I know which pronunciation to use for Ü? 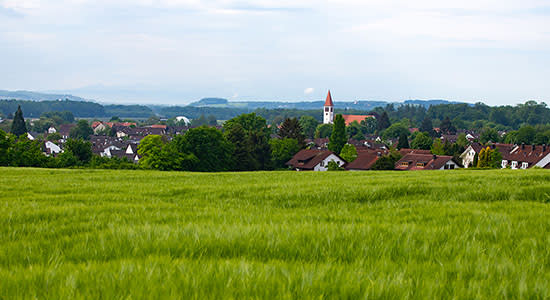 There are some guidelines for when to use the short vs. the long pronunciation for German vowels, including umlauts.

For instance, before the letter H, use a long umlaut. Listen for the long Ü sound before the H in these words:

7. How is the vowel U pronounced (not umlaut)?

So that’s the distinct pronunciation made when the letter U has two dots over it. Now you may be wondering how to pronounce the base vowel U, with no dots on top.

Listen for the two different pronunciations of the base vowel U in these examples:

8. How can I improve my pronunciation of Ü?

You can learn to pronounce the distinctly German Ü sound with practice.

9. What are other German sounds that do not exist in English?

Since the Ü sound does not exist in English, working to master this sound is challenging and rewarding. There are more German sounds that do not have an equivalent in English.

For example, the O umlaut (Ö) makes the sound like you're disgusted. Also, for the German CH, you can hiss like a cat for the soft pronunciation and cough something up for the guttural pronunciation. Fun, right? You can practice all of these sounds in Kleo's interactive video lessons.