Me in German (Mich Or Mir - Choose Right Every Time) 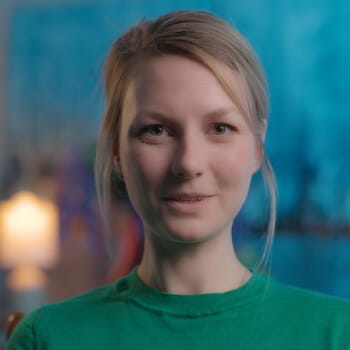 There are two ways to say "me" in German - mich and mir.

The word "mich" is one of two ways to say "me" in German. Mich functions as a direct object pronoun. Use mich in two key instances.

Use mich in a direct object position

A direct object answers the question - What or whom is being "verbed?" For example - "Whom do you love?" You love ME, in this case mich. In German - Du liebst mich.

In these sentences, notice how mich plays the role of direct object, answering the question - Whom is being "verbed" - loved/seen/made happy?:

Use mich after accusative prepositions

Prepositions are connector words that relay information about the nouns and verbs in a sentence. There are three types of prepositions in German. After accusative prepositions, use "mich" for "me."

Examples of accusative prepositions include the words "für/for" and "ohne/without."

In these sentences, notice how we use mich following an accusative preposition: 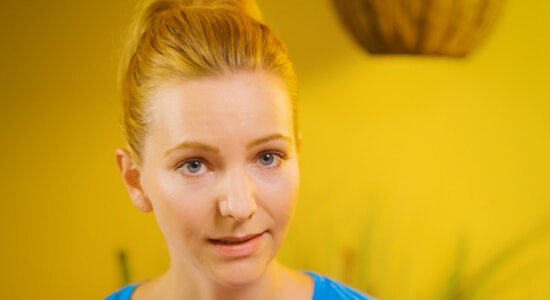 The word "mir" is the second way to say "me" in German. Mir is called an indirect object pronoun. Use mir in two key instances.

Use mir in an indirect object position

An indirect object answers the question "To/for whom?" and reflects the recipient of an action. For example - "Bring the camera to whom?" Bring ME the camera, in this case mir. In German - Bring mir die Kamera.

In these sentences, notice how mir plays the role of indirect object, reflecting the recipient of the actions - bring/give/help:

Use mir after dative prepositions

Examples of dative prepositions include the words "mit/with" and "von/from."

In these sentences, notice how we use mir following a dative preposition: 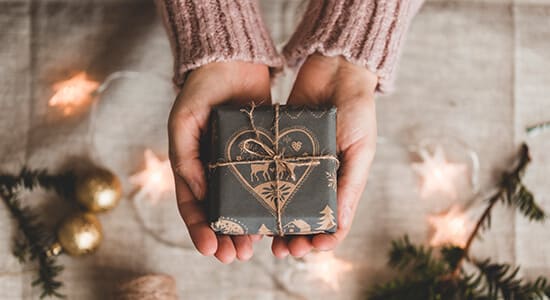 3. What if I choose the wrong pronoun?

Choosing between mich and mir is a finer detail that you can refine over time, as you learn more and more German. This more advanced point will not impact communication, so keep pushing to share your thoughts!

4. How do I pronounce mich?

Listen to these important words that leverage similar sounds:

You can find pronunciation tips for the soft CH sound here: 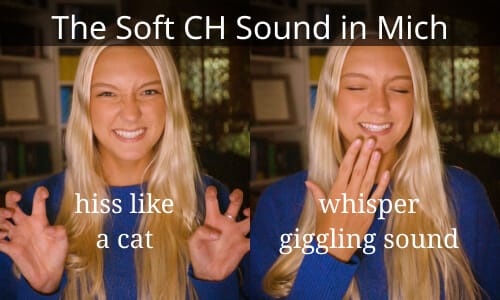 You can hear this same ending in the indirect object pronoun for "you (informal)," which is dir:

You can find pronunciation tips for the barely-there R sound (and the gargling R sound!) here:

6. Is the word mich used in any other way?

Mich is also used as a reflexive pronoun (myself)

In addition to serving as the direct object pronoun "me," the word mich also serves as the reflexive pronoun "myself." The reflexive construct is used in German when an action is done to or for oneself.

Though the word mich is used both for the direct object pronoun and for the reflexive pronoun, the function is distinct in each case.

In these examples, the word mich functions as a reflexive pronoun, indicating an action that is done to oneself:

7. What about the object pronoun for "you" in German?

8. What about the other object pronouns? 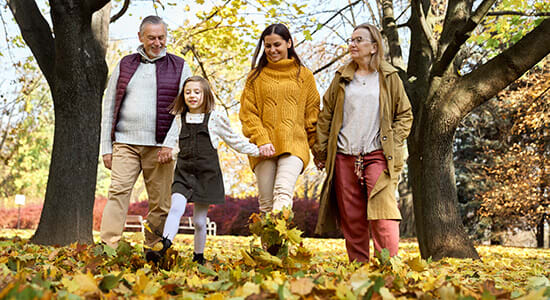 Take a look at the additional pairs of direct and indirect object pronouns:

9. How can I practice choosing the right object pronoun?

You can learn to conquer this finer detail with practice.